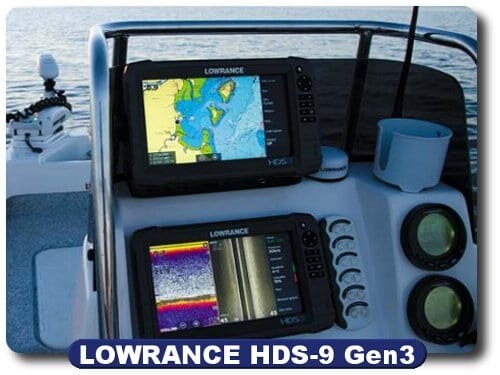 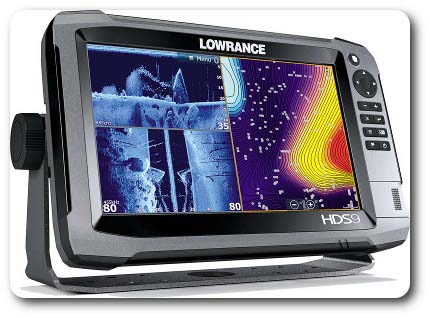 Easy to see | Easier To Use – The Lowrance HDS-9 Gen3 has a super bright 9″ LED multi-touch widescreen display with a nicely improved interface, faster processor and comes with CHIRP Sonar, StructureScan® HD, DownScan Imaging™ and TrackBack™ built right In.

EASE-OF-USE – The improved interface with multi-touch screen or full keypad control provides lightning-fast, fingertip access to all of the HDS Gen 3 features. 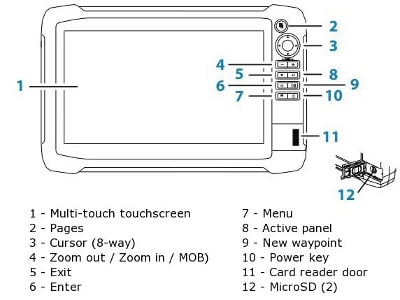 QUICK ADJUSTMENTS – With a faster processor and intuitive user-interface, features like scrolling menus, cursor assist, snap-to setting markers and innovative preview panes with quick-touch slider bars are a breeze to use. 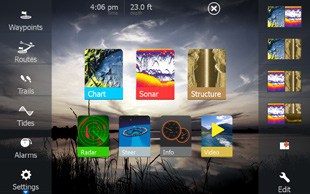 Wireless connectivity and Bluetooth along with the excellent fish finder technology that lowrance is known for, built right in – CHIRP Sonar, StructureScan HD, DownScan Imaging, StructureMap and TrackBack. 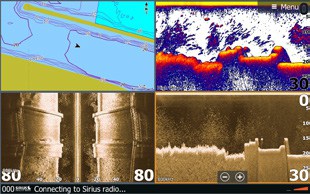 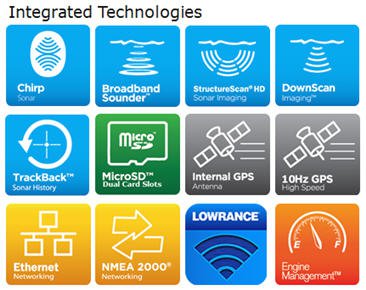 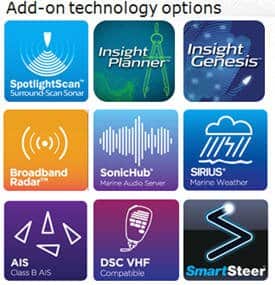 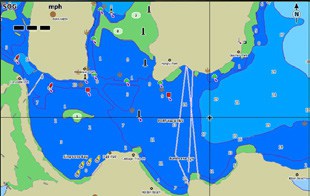 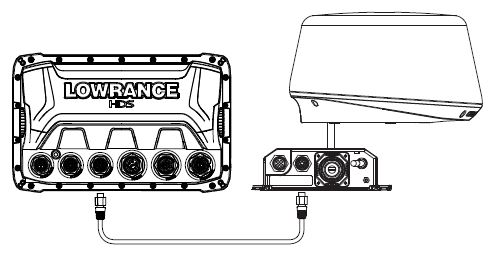 Connecting to multiple devices – If connecting more than one ethernet device to a HDS-9 display, or two devices to a HDS-9 or HDS-12 display, use the optional network expansion Port (NEP-2). 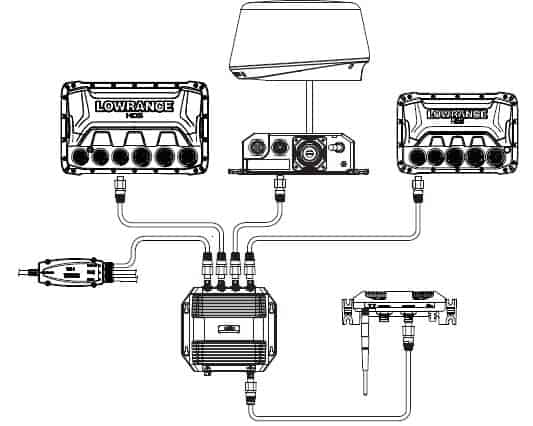 The port uses the NMEA 0183 (serial balanced) standard, and can be confi gured in the software for diff erent baud rates up to 38,400 baud. The NMEA 0183 cable shares the same plug as the power cable. 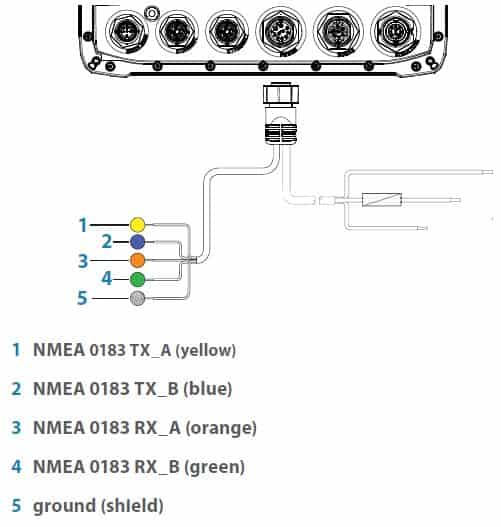 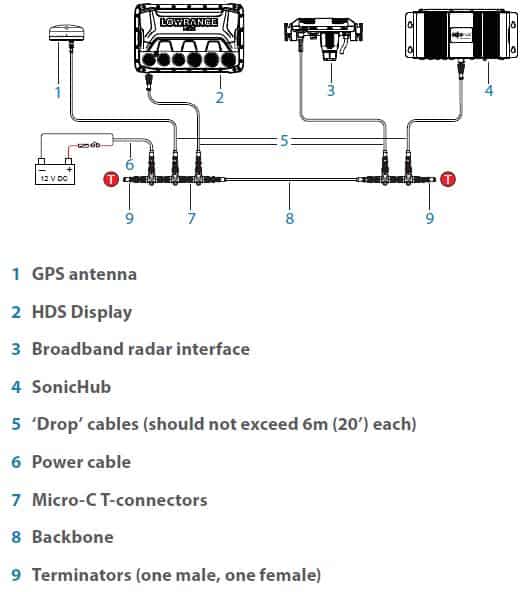 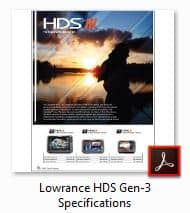 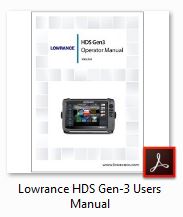 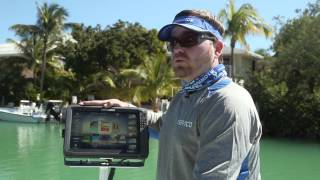 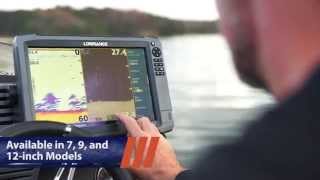 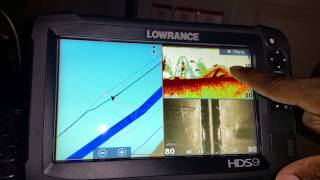 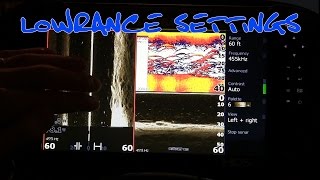 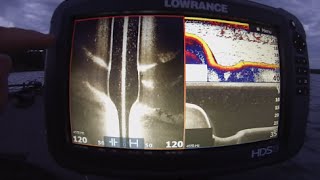