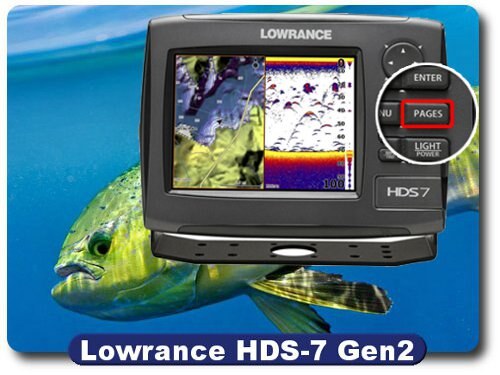 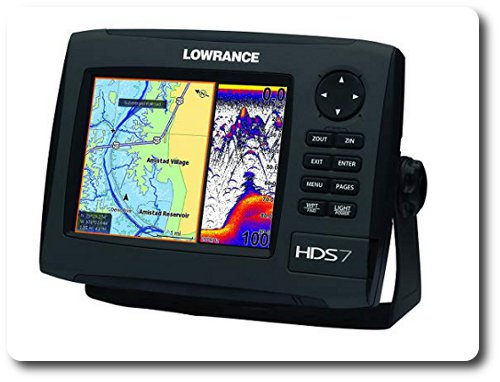 The Lowrance HDS-7 Gen2 – What came out new for Lowrance in 2012 was a big upgrade for the very popular HDS Series. The new generation HDS Gen2 features a Much Faster | High Definition System along with the introduction of StructureMap™.

The screen below shot shows the vessel position on an area of the chart where there is already recorded SideScan SONAR data. The area ahead of the vessel has already been mapped by SONAR data. * StructureScan® Sonar Imaging model required to create chart-overlay images. Note: HDS-10 shown below, but feature is the same. 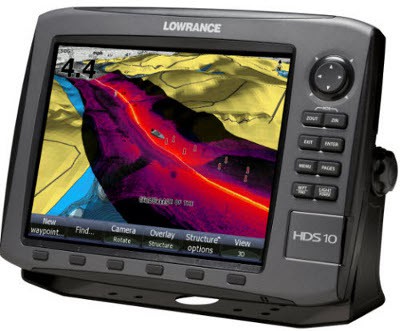 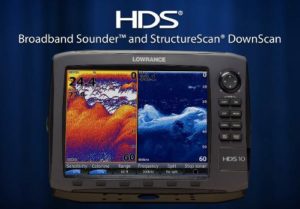 Lowrance HDS-7 Gen2 – has a 7.4 in./26.4 cm display that offers the biggest, brightest possible HDS® screen with a simple to use easy-to-understand menu system, plus programmable soft-keys for instant display of favorite page views.

Special Key Features – HDS-7  users can assign up to six of their favorite screens to the softkeys panel, and enjoy instant display selection and viewing with just two button presses. 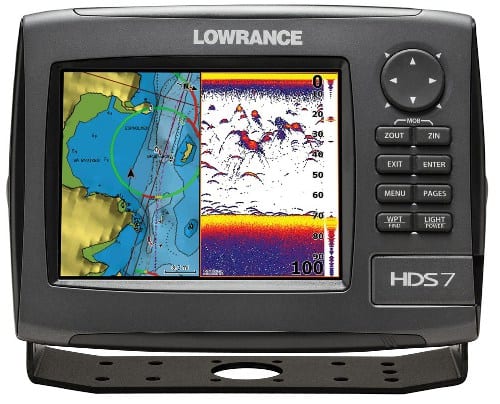 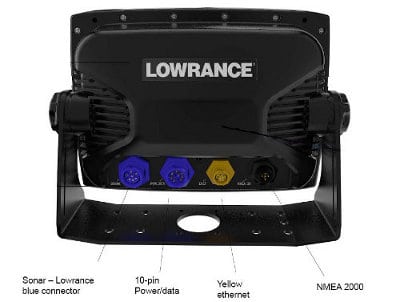 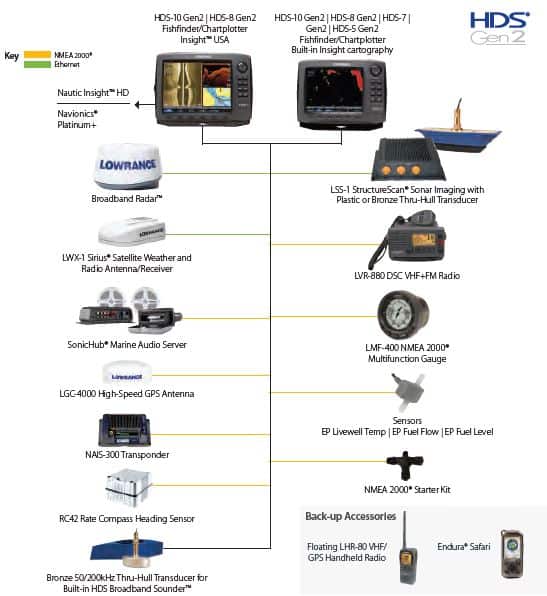 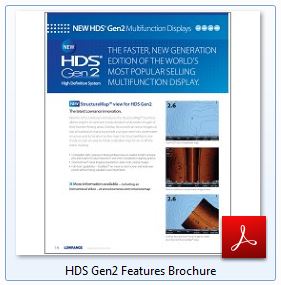 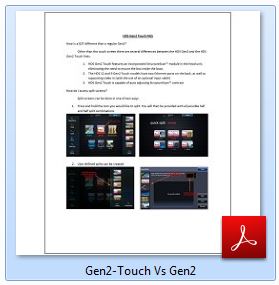 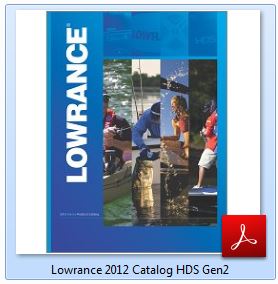 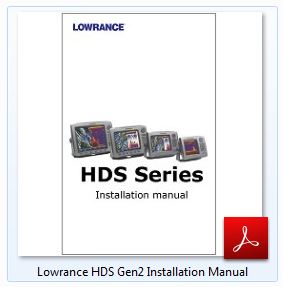 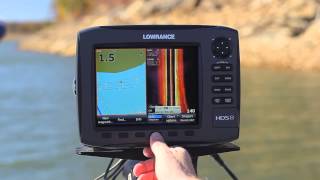 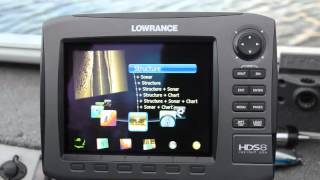 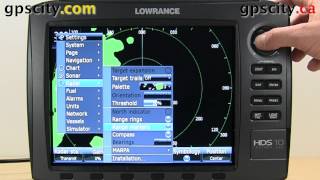 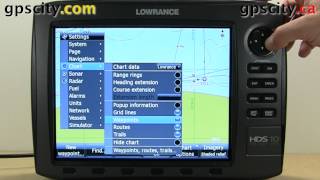 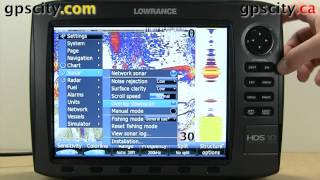