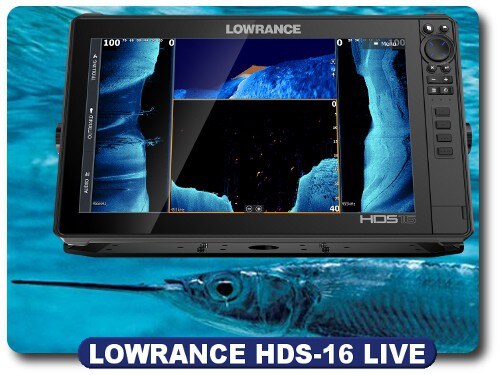 EXCELLENT DESIGN | THEIR BEST GOT BETTER 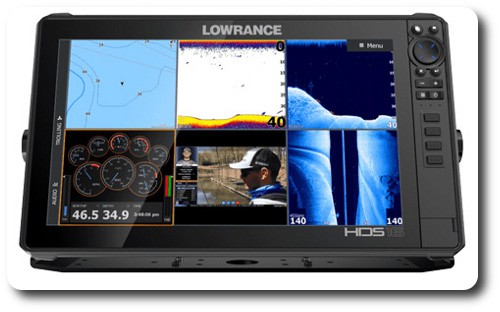 The HDS-16 LIVE – builds on the Lowrance HDS legacy with great features like built-in support for Active Imaging™, FishReveal™, StructureScan® 3D with Active Imaging and LiveSight™ real-time forward or down sonar – plus LiveCast smartphone integration. The high-resolution Super Wide – 16″ SolarMAX™ HD display can be viewed from any angle – even through polarized sunglasses.

LiveCast™ Smartphone integration – Watch video, view Google maps and fishing data on the high-resolution screen of the HDS-16 LIVE display via the HDMI connection. Google maps on the my chartploter is definately a game changer. See data from your smartphone and keeping your eye on the fish is easy with a LiveCast/Sonar split screen.

How do I mirror my mobile device to my Lowrance HDS Live 16 – Only the Live 12″/16″ screens can do this as they have an HDMI in port. One way way is direct cable connection and the other is thru google chromecast. 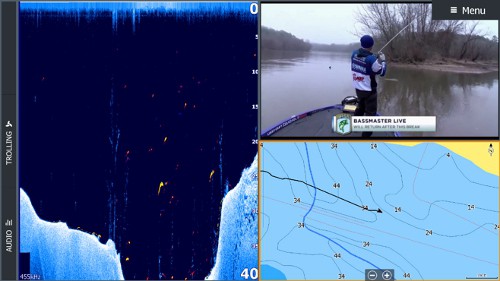 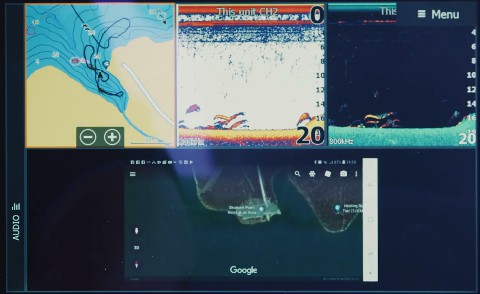 Smartphone Control – View and control the HDS-16 LIVE display from your smartphone or tablet using the free Link App. Backup and restore waypoints, routes, trails and display settings directly to your mobile device. Protecting your valuable fishing data against loss or theft is easier than ever. 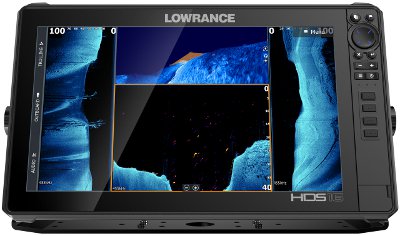 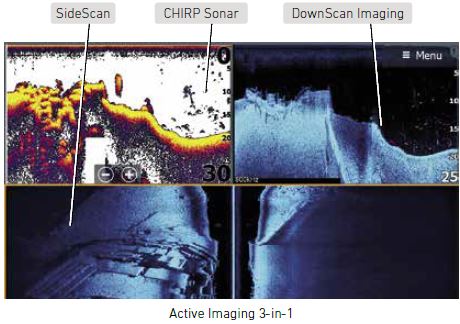 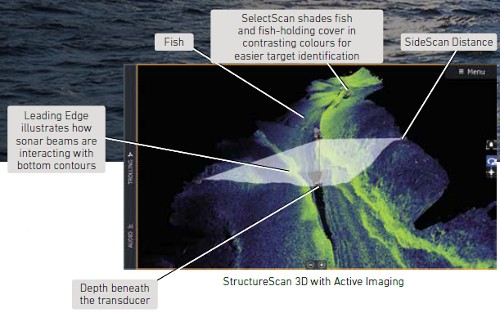 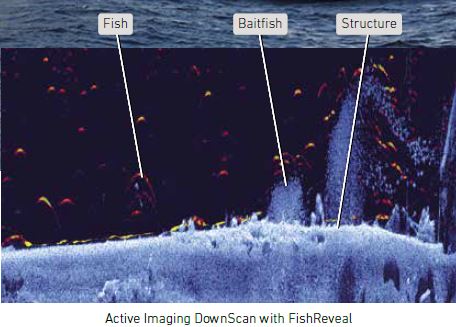 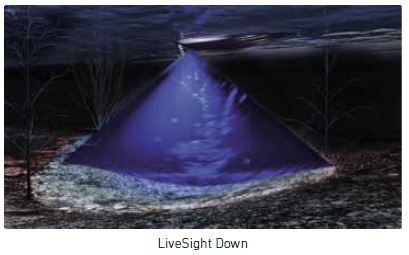 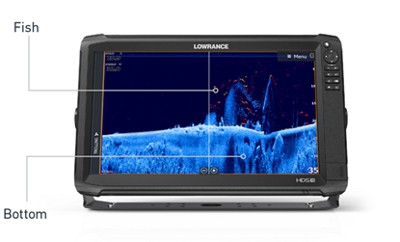 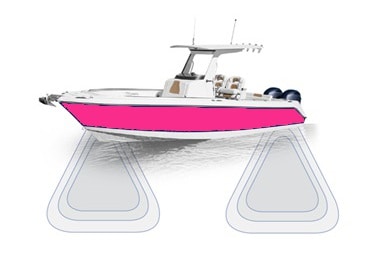 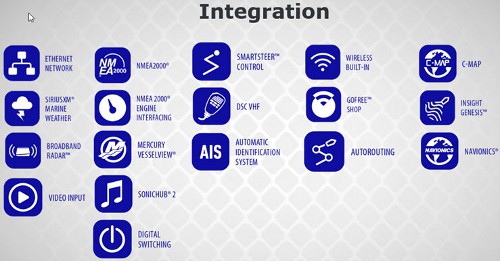 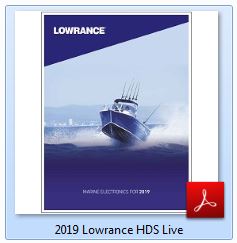 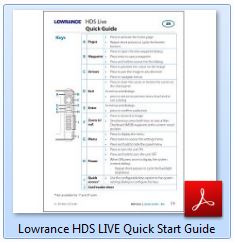 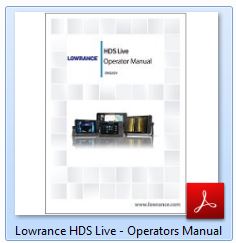 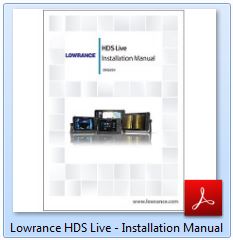 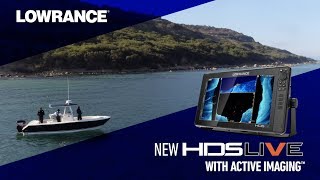 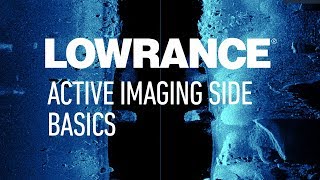 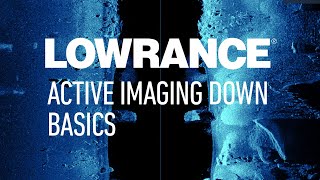 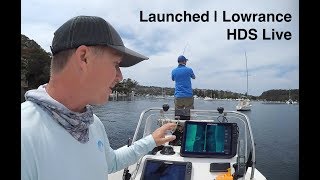 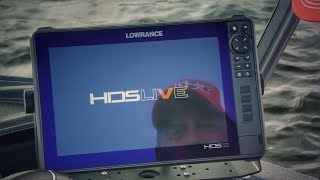 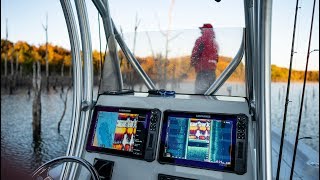 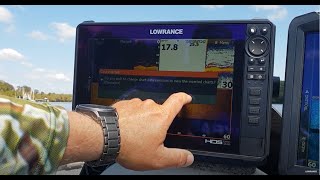 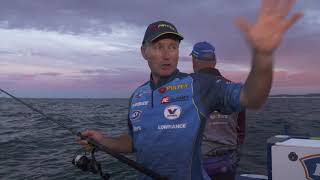 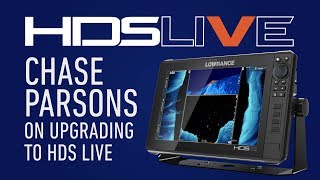 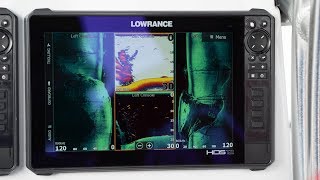 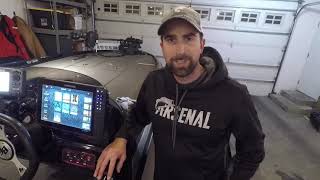 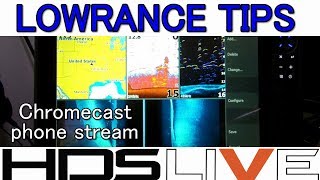