EASY TO USE | POWERFUL FISHFINDER 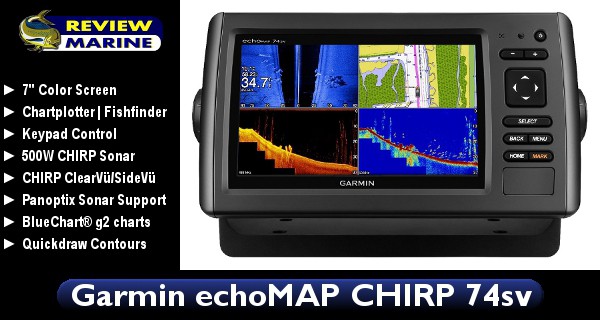 Should I upgrade to a – Garmin echoMAP CHIRP 74sv?

The Garmin echoMAP CHIRP 74sv – Is a very easy-to-use, easy-to-setup 7″ color chartplotter/sonar combo with a keypad control and integrated  BlueChart® g2 charts for the coastal U.S. 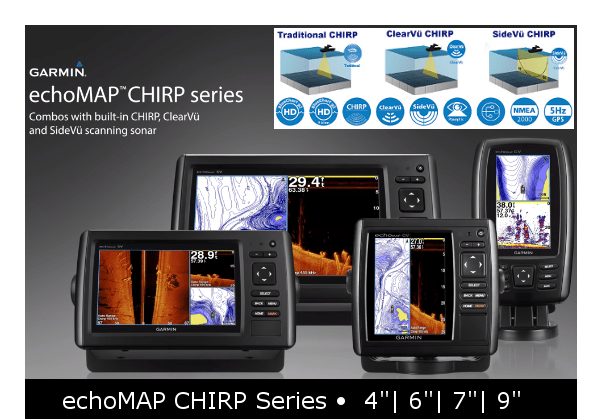 The echoMAP CHIRP 74sv screen is bright and has a good viewing angle even in direct sun.

Keypad Control – The 7″ screen uses a keypad to control all unit functions and settings. 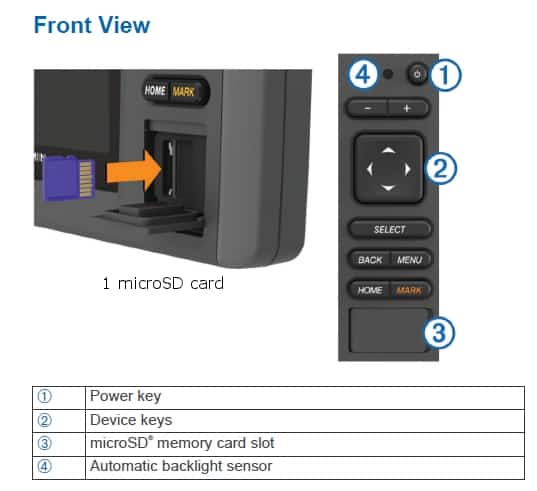 Navigation menu – Setting up the echoMAP CHIRP 74sv for how you fish or cruise is Garmin simple and adding custom screens and settings is pretty straightforward. 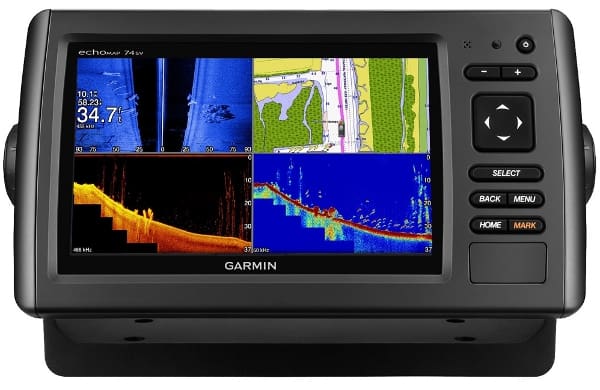 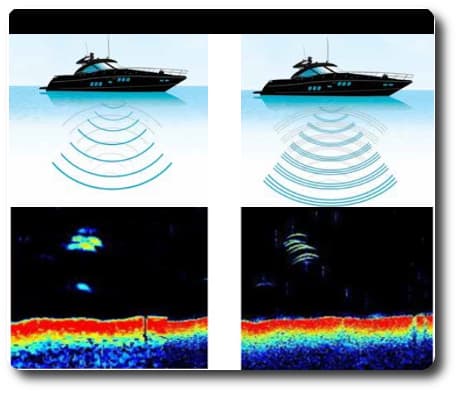 The echoMAP CHIRP 74sv has a 500W CHIRP sonar that sweeps a continuous range of frequencies, from low to high, in a single transmission. The returns from each frequency in that transmission are then interpreted and showed on the screen. 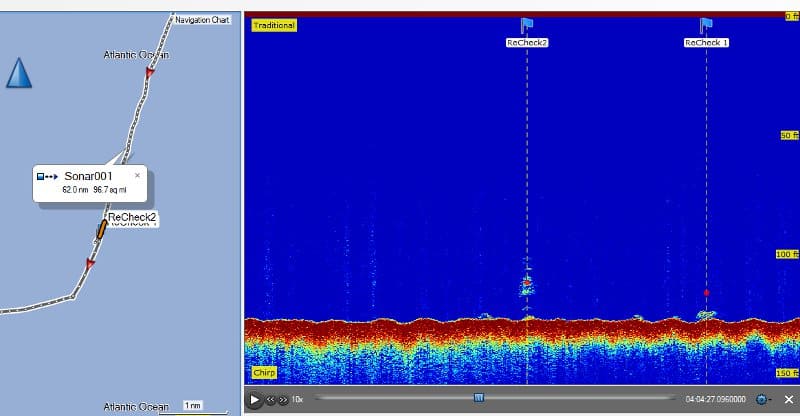 Sonar History Rewind –  As the echoMAP CHIRP 74sv records sonar you can go back and see what you previously went over by just tapping the screen and scrolling back. The amount of sonar history available to scroll back and the view is about from 2-3 screens wide. 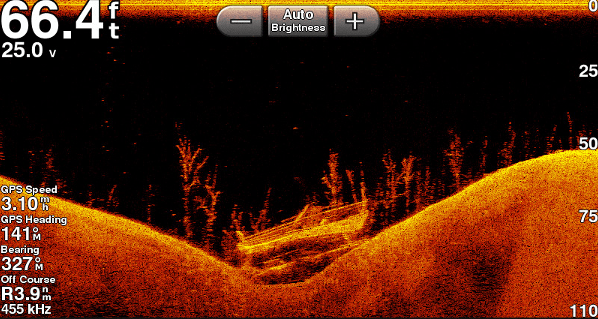 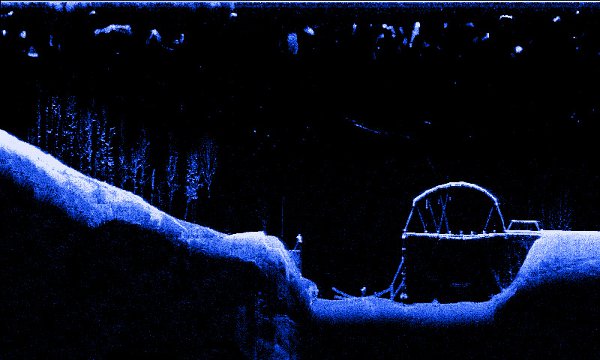 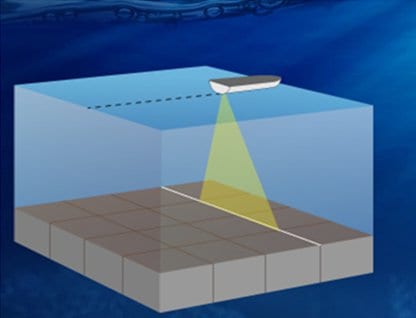 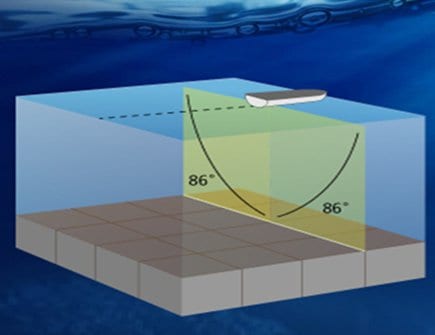 Both LiveScope Forward and LiveScope Down modes are included in one transducer and are available with either transom or trolling motor mounts.  To use Panoptix sonar, you need a compatible chartplotter which the echoMAP CHIRP 74sv is and a compatible transducer. 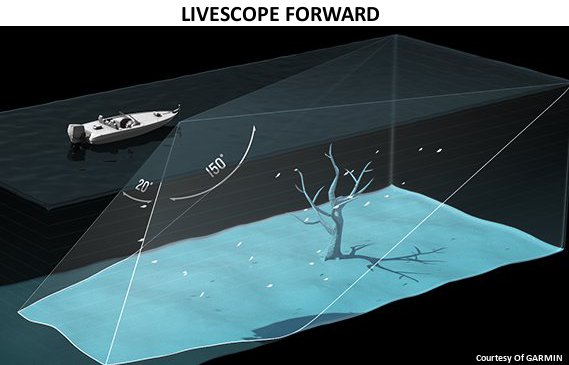 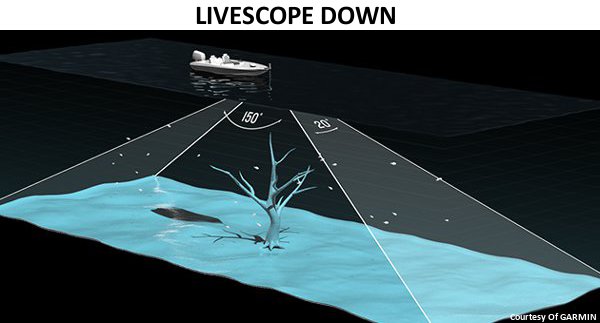 BlueChart g2 coastal – The echoMAP CHIRP 74sv comes preloaded with the latest  BlueChart® g2 charts for the coastal U.S. Upgrading charts to BlueChart g2 Vision HD is easy with the microSD card slot located on the front of the device. 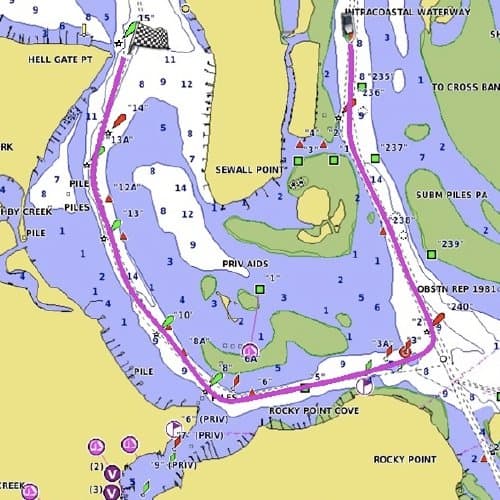 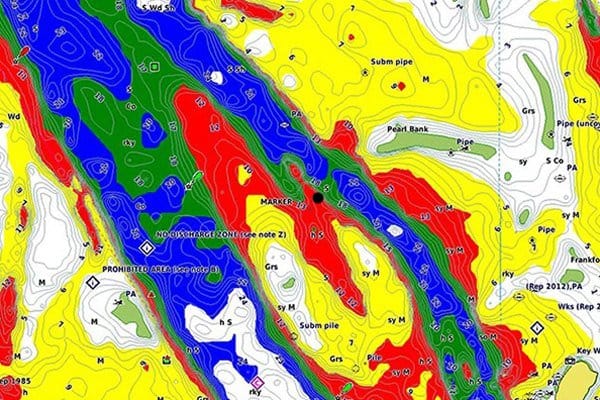 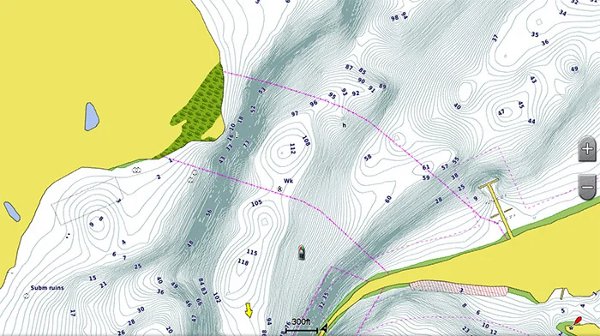 echoMAP CHIRP vs ECHOMAP Plus 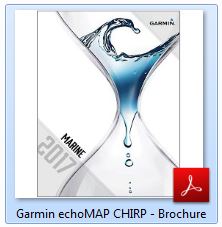 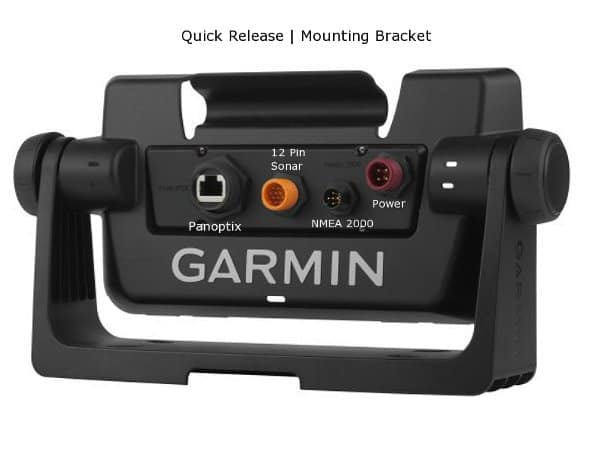 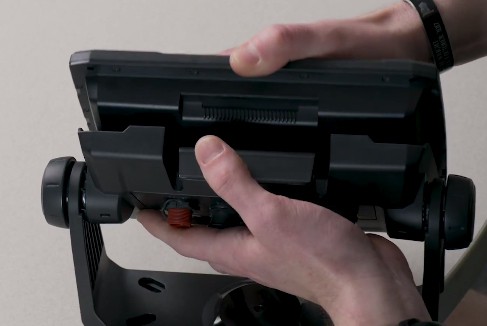 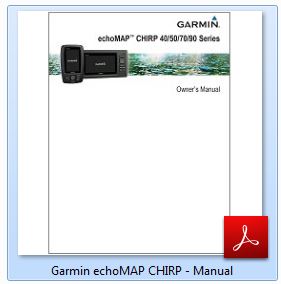 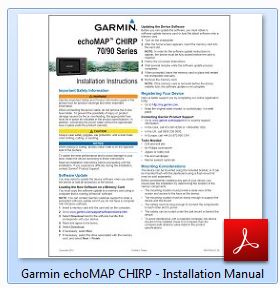 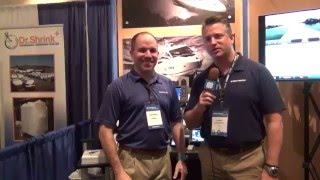 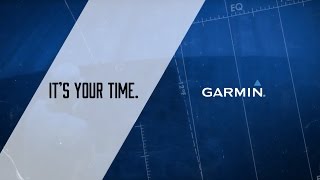 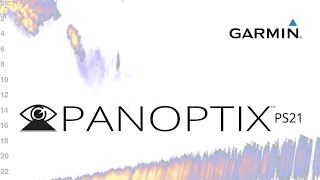 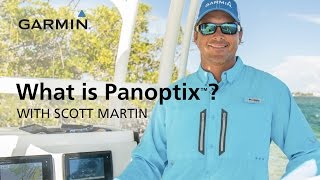