Our main focus, for now, is on Chartplotters, Multi-Function units, and Fishfinders by:

In 2018 we developed our own custom multi manufacture comparison engine for marine electronics. Over the last 2 years, we have built out our database and curated specs and features for the big 4. We’ve been building a database of all the models back to 2005.

RM was founded in 2013 by Rodney Lee. Based in Florida, our cruising/testing grounds stretch from the east coast of Florida thru the Bahamas and Turks & Caicos.

We have 2 primary testing and review platforms. They’re a couple of classic boats that Rodney restored himself in 2003 and 2018.

The first one is a 56′ 1972 Matthews Sportfish that he acquired in 2003. She’s called “HUNA” (nicknamed “The Beast” because she’s slow and heavy). Figuring he could get her up and ready to start cruising in about 8 months, Rodney dove right in. It took 4 years.

Since then he’s put many 1000s of miles under her keel and created lots of awesome memories. She’s very unique as there were only 3 fiberglass versions built by the popular boat builder Matthews Inc. out of Port Clinton Ohio. Matthews Inc. was well known for their mahogany rum runner boats of the prohibition era.

The most recent addition is the “SeaStalker” which he tows behind the HUNA and is used for fishing, diving, beach coaming, testing new toys, and just about anything else you can think of. She’s a 1973 Mitchell 20′ CC (Center Console) which was used here in the 70s as a commercial blue crab boat. Again, that was a 4-month project that stretched to just over 10 months.

Yep, the theme here is that he loves the classics and his attention to detail says it’s not finished until it’s ‘done to last’ and does the very best job he can. That is definitely the culture here at Review Marine. 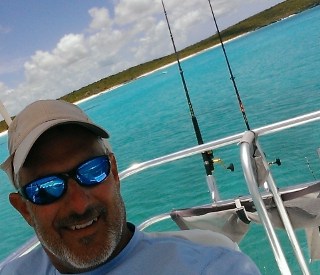 Rodney has two loves Boating and the Internet with extensive knowledge in both. He is a retired licensed charter boat captain an avid cruiser and a successful internet entrepreneur.

He is the driving force and at the helm of Review Marine when he’s not out playing with boats which is so… very often. 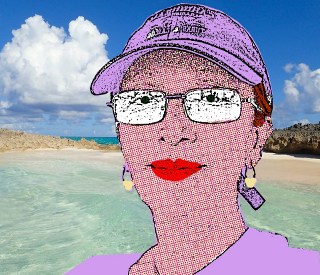 T Rolle is Chief Editor and Rodney’s mom who loves to tell the story of when Rodney caught his first fish while he was still a Toddler.

She wears many hats at Review Marine including Director of Promotion and has worked with Rodney on other businesses on the internet. 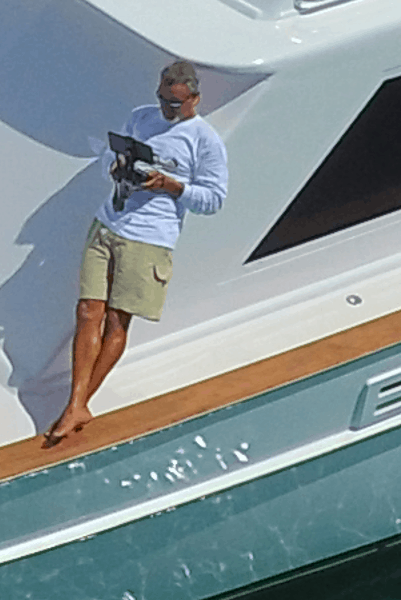 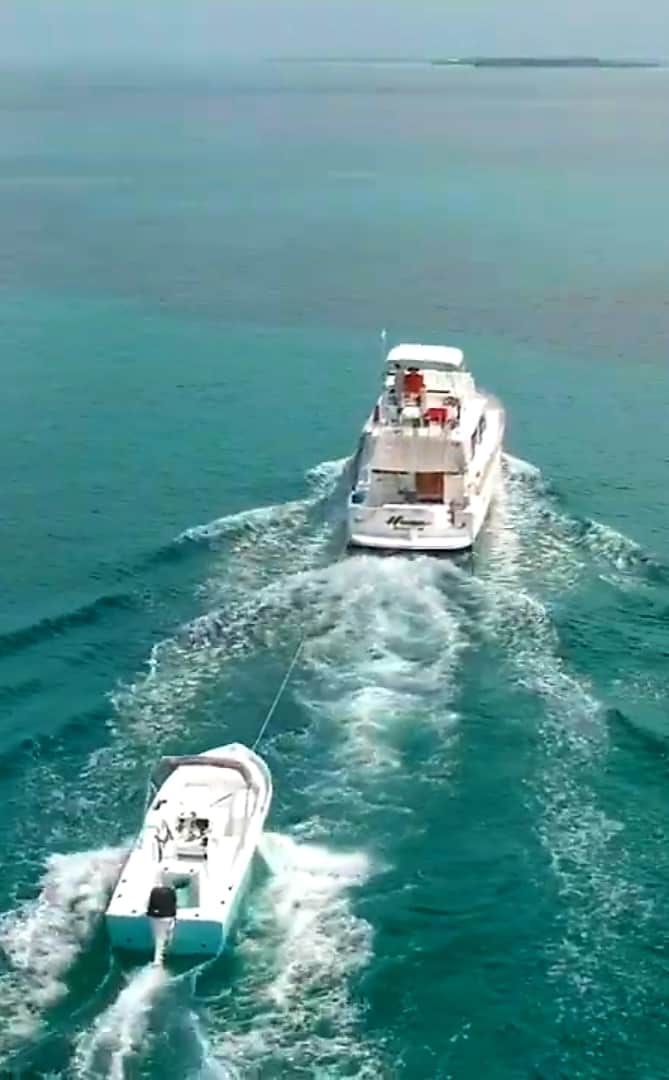 Rodney and crew hard at work on one of our annual trips thru The Bahamas capturing a beautiful sunset while at anchor off Elbow Cay in the Abacos.